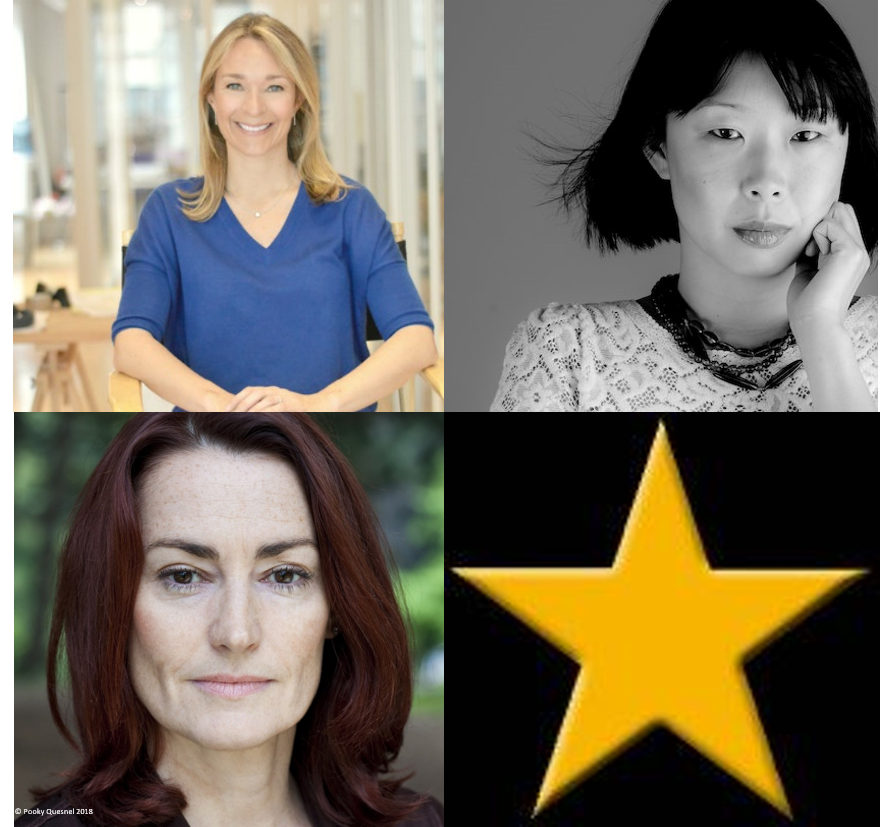 Join us for this year's Gaudy celebrations weekend!

This year the Gaudy’s theme, St Hilda’s and the Performing Arts, celebrates the work of alumnae on stage and screen, in music and comedy, and more.

We have a glittering array of alumnae speaking and performing, including award-winning, Oscar-nominated film producer, Celine Rattray, stage and screen actor and writer, Pooky Quesnel,  and composer and performer, Ruth Chan.

As well as this we have reunions taking place, an update on the building project and, of course, the not-to-be-missed Gaudy Dinner which this year will bring a touch of the 'Oscars' to Oxford.

This Gaudy weekend is organised by the Development and Alumnae Office, which seeks to raise funds and build relationships to support the College. Proceeds from the reunions and the Gala dinner will go to the 125th Anniversary Fund.

Those intending to stay in College are advised to book early to avoid disappointment.

We regret that guest parking in College is restricted to Blue Badge holders only.